From 1945 to 2017: the largest restaurant collection of the blue-chip Bordeaux in the US…


From 1945 to 2017: the largest restaurant collection of the blue-chip Bordeaux in the US…

A California restaurant wine cellar destroyed by a mudslide 3.5 years ago has crowned its reconstruction with a 72-vintage vertical of Petrus.

The disaster, which killed 25 people in southern California, came a month after a series of wildfires. The resulting loss of vegetation and soil instability, combined with a deluge of rain, saw up to 5m of mud coursing down steep slopes at more than 30km/hr into Montecito. 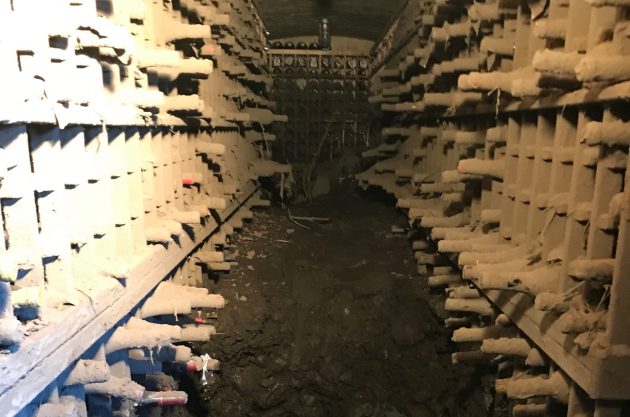 A mudslide in January 2018 destroyed Stonehouse restaurant’s 12,500 bottles of wine, valued at $3m

Before the mudslide, Stonehouse had a breadth of California Central Coast wines as well as French cult names, but this 72-vintage vertical of Petrus represents the largest restaurant collection of the Right Bank Bordeaux wine in the US and one of the most extensive in the world.

Encompassing 120 bottles, there is a complete set of the blue-chip Pomerol Merlot from 1945 to 2017, sourced with authenticated provenance from two sellers in France who bought the wines directly from the château. 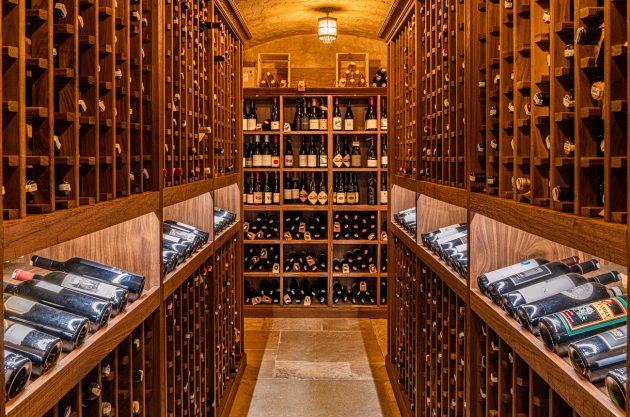 ‘Recreating the wine cellar was a painstaking process,’ said Stonehouse wine director Tristian Pitre. ‘[But] patience and persistence paid off for us when we finally procured and received delivery of this historic collection of Petrus, one of the greatest wines in the world.’

‘The ranch’s collection represents the hard work and commitment that went into returning the Stonehouse restaurant and its wine program to greatness following the disastrous events of 2018,’ Warner said.

California’s wine industry: on the road to recovery