What is grafting, and why is it important in the vineyard?

Why do most wine growers in the world need to graft their vines, and how do they do it?


Why do most wine growers in the world need to graft their vines, and how do they do it?

Grafting is a technique that joins the tissues of two plants together so they continue to grow as one plant.

As a method to propagate vines, grafting has been used since Ancient Roman times, although it became vitally important for the majority of wine growing regions in the world at the end of the 19th century, resulting in the majority of the vineyards we see today being planted with grafted vines.

In the 1860s, when new botanicals were being brought from the New World to Europe, a tiny louse, later named as phylloxera, hitchhiked to Europe in live vines from America.

Since its arrival, the pest ravaged all of Europe and almost wiped out plantings of Vitis vinifera, the wine species of the genus Vitis, in this part of the world and beyond. 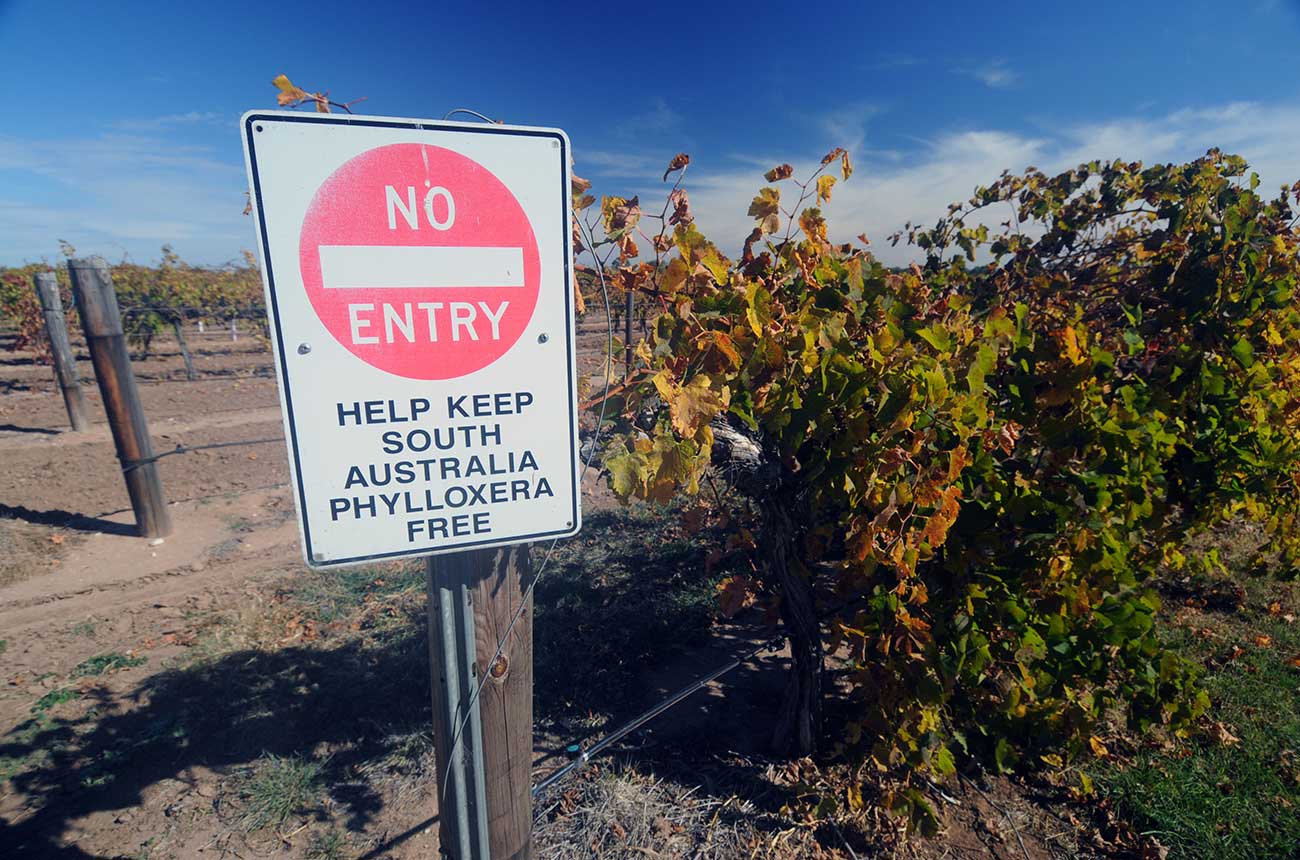 See also: What is phylloxera in the vineyard?

After various failed attempts to eradicate the phylloxera, scientists discovered that the domestic vines from America are naturally resistant to the insect, which feeds on the roots.

In 1881, the International Phylloxera Congress held in Bordeaux defined grafting as the most effective and economical solution to the vineyard pandemic.

Gustave Foëx, Director of École Nationale d’Agriculture de Montpellier, was among the first scientists to conduct tests on grafting cuttings of European Vitis Vinifera onto the rootstocks of American species of vines.

Initially, only larger growers were willing to and were capable of adopting these measures.

In 1882, Foëx created a small booklet giving clear instructions for small vine-growers, and thus fueled the widespread adoption of American rootstocks in Europe.

However, there were still some issues. The American rootstocks widely adopted in France were proven to be less tolerant to chalk and some growers had to move their vineyards to areas with less lime content.

These foreign vitis species also brought in a fungal disease called downy mildew, which attacks the leaves of the grape vine. Fortunately, solutions such as the ‘Bordeaux mixture (copper sulphate and slaked lime)’ were brought quickly to market as a way to control this.

The choice of rootstocks

With more advanced research into American Vitis species, scientists have now developed a range of rootstocks that are not only resistant to various pests in the soil but also have better tolerance to environmental conditions including lime content, pH and moisture levels.

The different levels of vigor in rootstocks also became an essential factor for growers to control the yields.

The rootstocks used in most vineyards nowadays are hybrids of three species.

The Vitis rupestris species are highly vigorous and have better resistance to lime content in the soil. Vitis riparia are less resistant to lime but is gives lower vigor. Vitis berlandieri is another vigorous species with great lime resistance and also good resistance to drought.

See also: Do rootstocks affect the flavour of wines?

In nurseries, with an aim to produce phylloxera-resistant seedlings, growers conduct ‘bench grafting’ to join dormant cuttings of European species (scion) and American species (rootstock) together. The work usually takes place in winter.

The ‘whip and tongue’ method is the most common bench grafting method, which involves exposing the cambium layers of both cuttings and joining them closely together.

Machines are now commonly used in nurseries to make omega-shaped (Ω) cuts on the scion and the rootstock, before fitting them together.

The grafted vines are then kept in a warm and moist environment for weeks so the callus can join the two cuttings together. Then the vine is planted into potted soil to develop into a seedling. 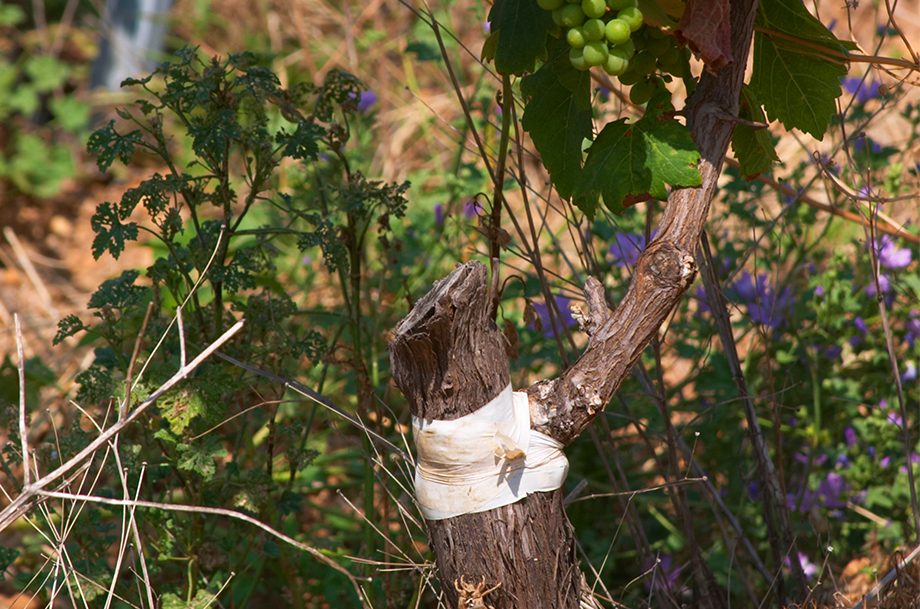 Growers can also conduct grafting to an existing vine plant. This is a process known as ‘field budding / grafting’.

‘T-budding’ and ‘chip budding’ are among the most common methods, which involves making a cut to the rootstock and slotting in the bud of the scion.

Field grafting allows producers to alter the grape variety expression of the existing vines, which already have a developed root system, without uprooting and replanting the vines. This can be an economical way of changing a whole vineyard rather than re planting.

References:
Wine and the Vine: An Historical Geography of Viticulture and the Wine Trade
By P. T. H. Unwin
The Oxford Companion to Wine